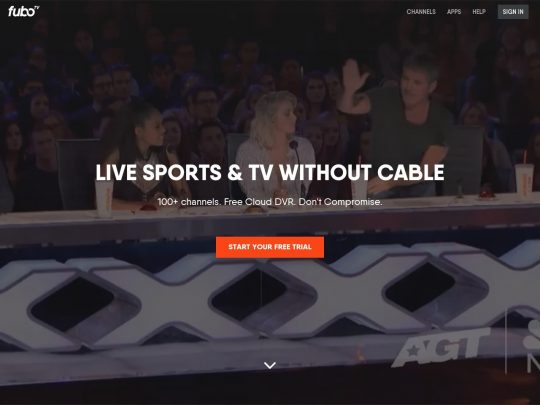 Fubo TV is considered as one of the best streaming services for live sports in the world. Besides, it offers a variety of entertainment and news programming.

Fubo TV covers more than 95 channels that include all sorts of sports like football (soccer), American football, rugby, basketball, tennis, MMA, boxing, gymnastics, ice hockey, horse races, baseball, handball, volleyball, and so on. That’s pretty much any sports that people like to watch.

They don’t offer ESPN, but pretty much everything else. Users can enjoy content from channels like NBCSN, NBA TV, FS1, FS2, CBS Sports Network, Pac-12 Network, Olympic Channel, beIN Sports, Golf Channel, Big Ten Network, NFL Network, and many other sports networks from around the world.

Their DVR is cloud-based, and it allows users to record any live program so that they can watch it later. Their base subscription is limited to just 30 hours recorded program. For an additional 500 hours, the user must chunk out an extra $9.99 every month. There is no limit to how long the recorded program can be stored in their cloud.

Fubo TV is available on various devices like smartphones, tablets, smart TVs, PCs, Chromecast, Roku, Apple TV, Amazon Fire TV, and Android TV. Mobile users can choose between the iOS and the Android app. Fubo TV is also available through Playstation 4 and Xbox, but not on native apps.

One user can watch simultaneously up to two games on two different devices. For a third device, you will need a Family Share Add-on, which is $5.99 per month. 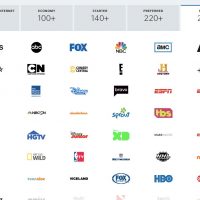 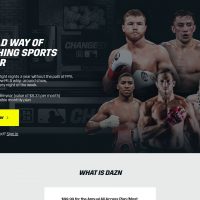