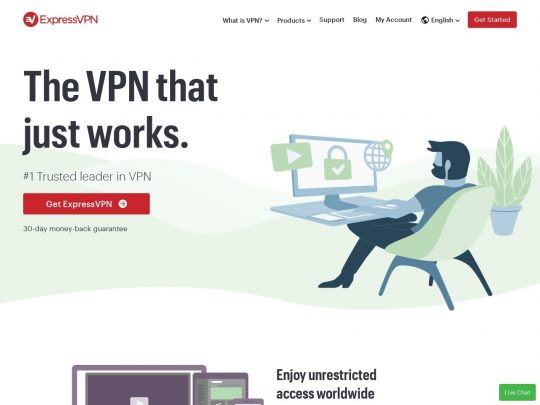 ExpressVPN is a provider of VPN services based in the British Virgin Islands. They have over 3,000 servers that are spread in 94 countries worldwide.

One of the biggest advantages that come from using the ExpressVPN services is top of the line security. It has a massive 256-bit AES encryption with exceptionally strong privacy. Furthermore, its DNS protection and kill switch make sure that the user’s IP is 100% protected and secure. That pretty much takes it out of the reaches of any mass government surveillance in Europe and North America. Not many other VPN services can say that they can provide the same level of security for their users.

The huge amount of servers set in 160 locations in 94 countries means that their connections are reliable, fast, and uninterrupted. That way, users that are into sports betting won’t be able to miss the betting cutoff. Any seasoned punter knows how significant that can be, and often, it makes the difference between the win and a loss.

ExpressVPN has a no-logs policy which they honor to the full extent. That means they don’t have to give away any personally identifiable information (PII) in the process of signing up. To put things into even better perspective, that means sports betting without being concerned about tracking or monitoring whatsoever.

Their support can be reached via live chat or email. They have a competent team of operators that are constantly receiving praise for their professionalism and the way they handle customer issues.

They offer VPN protection for devices that run on Android, iOS, macOS, Linux, Windows, and certain WiFi routers.  The only downside to their services is the price, which is considered somewhat high, and there are several cheaper alternatives. But then again, none of the cheaper services can offer the same features, speed, and level of security. 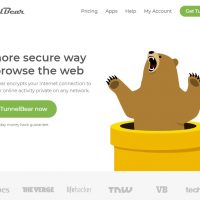 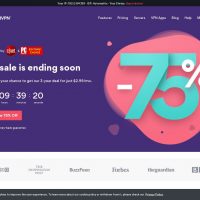 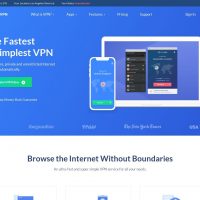 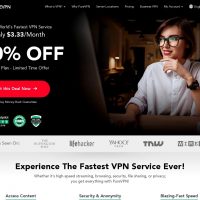